Some jewels are associated with mysterious stories that impact their owners.

One of the most well-known diamonds in the world, the Hope Diamond has a long, somehow dark and supposedly cursed history.

It all began in the 17th century when a French merchant traveller, Jean Baptiste Tavernier, got a huge, ‘wonderfully violet’ diamond in India. Some legends state that he bought the jewel, while others claim that he plucked it out from a statue of an idol that was protected by a curse.

Whether people believe in curses or not, the Hope Diamond has intrigued them for centuries. 🙌🏻

The Diamond was initially owned by the ‘Sun King’, Louis XIV. Then, during the French Revolution, it was stolen and sold. Finally, the diamond was donated to the Smithsonian Institution where it is kept now.

Speaking of the curse, many remember the story of an American socialite Evalyn Walsh McLean.

Attracted by the curse, she purchased the Hope Diamond in 1911. She wore the Diamond at all the parties and refused to take it off even for a gland removal surgery.

Even though McLean wore the diamond as a good luck charm, the curse didn’t spare her. McLean’s firstborn son, Vinson, died in a car accident when he was only nine. McLean suffered another major loss when her daughter committed suicide at age of 25. In addition to this, McLean’s husband was declared insane and confined to an asylum until his death in 1941.

It is still not obvious whether the Hope Diamond is really cursed or is it all just a legend. However, its perfect quality, large size, and rare colour make it strikingly unique and dazzling. 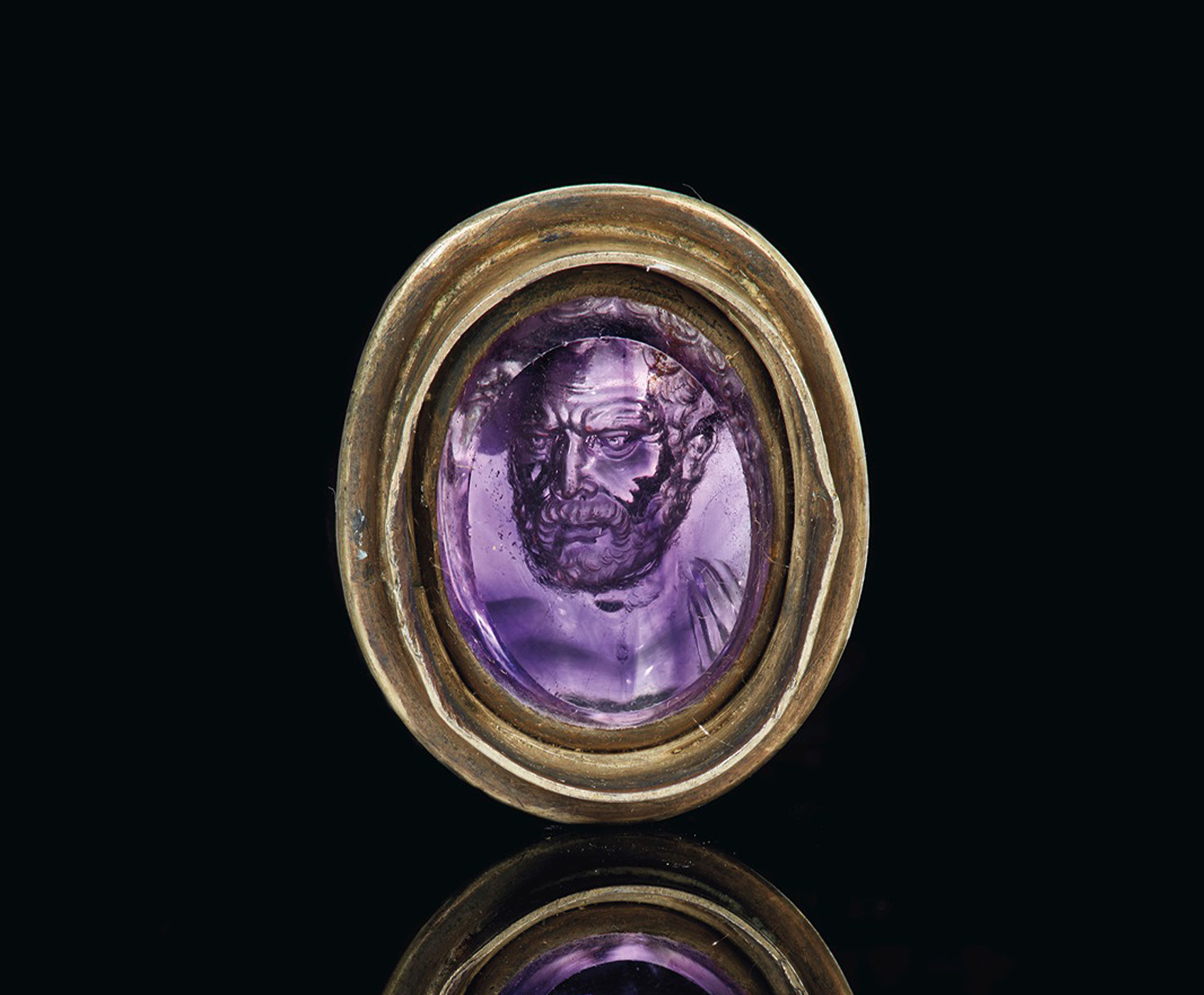 One of the most prominent jewelry tendencies from the Ancient period was jewelry with engraved gems.  cameos and intaglios  There are two types of engraved gems:...

Another version of Cinderella's fairy tale Anita Delgado was born in a modest family in Malaga. Being strikingly beautiful, she became a stage dancer...