The life of Hollywood stars sometimes resembles a real blockbuster or a first-class drama. It seems that everything that comes into their lives adjusts to this crazy pace.

This is what happened with one of the most famous diamonds in the world, the Taylor Burton Diamond. It survived multiple intrigues, struggles, auctions, renaming and divorces.

Let’s delve into the stone’s history.

The rough version of the Taylor-Burton Diamond was discovered in the Premier Diamond mine in 1966. At that time it was a stone of impressive 241 ct. Later Harry Winston cut this diamond into a 69.42 ct pear-shaped gem.

In 1967 Harriet Annenberg Ames – the sister of the American ambassador in London – bought the diamond to mount it in a ring embellished with two side diamonds. However, the diamond was too big even for such a sophisticated fine lady. So, she made a decision to sell it:

“I found myself positively cringing and keeping my gloves on for fear it would be seen. It sat in a bank vault for years. It seemed foolish to keep it if one could not use it. As things are in New York, one could not possibly wear it publicly.”

Just two years later, in 1969, the diamond was put up for auction. As soon as Elizabeth Taylor found out about the sale, she wanted to see the legendary diamond and get it into her collection as soon as possible. The socialite’s husband, Richard Burton, had set his maximum bid at $1 million, and had his lawyer, Aaron Frosch, bidding via telephone from London. To maximize his chances, Burton had Al Yugler of Frank Pollock and Sons jewelry bidding in the auction room.

However, all his efforts were in vain. Robert Kenmore of Kenmore Corporation – the parent company of Cartier –  won the auction. According to the auction’s proviso, the diamond’s buyer got the privilege of naming it. Obviously, it was named the Cartier Diamond. The final sum was set at $1,050,000, which translates into today’s money as six times the price. Moreover, this price set a new record, beating all previous diamond sales.

When Richard Burton found out about his loss, he was furious. He later wrote in his diary:

“I screamed at Aaron <the lawyer> that bugger Cartiers, I was going to get that diamond if it cost me my life or 2 million dollars, whichever was the greater. For 24 hours the agony persisted and in the end I won. I got the bloody thing”.

So, Cartier jewelers did not own the diamond too long – the day after the auction they got to sell it to Richard Burton and Elizabeth Taylor for 1.1 million dollars. This time it was named The Cartier-Burton Diamond, but soon gained fame as the Taylor Burton Diamond.

According to the sales agreement between Cartier and the Taylor-Burton couple, the diamond could be displayed at Cartier stores in Chicago and New York. After the company took out a large advertisement in The New York Times, approximately 6,000 people stood in line each day to see it in person.

And after the exhibition, the Taylor Burton Diamond was finally taken to Monaco.

Having finally put her hands on the famous diamond, Elizabeth Taylor decided that it was too large for a ring. She placed it in a necklace. This way the diamond didn’t just sparkle on the new of a famous actress, but also covered a scar from an emergency tracheotomy surgery.

According to the million dollar insurance policy by Lloyd’s of London, the Taylor Burton Diamond could be worn just 30 days throughout the year, and Elizabeth had to be accompanied by armed guards when wearing it in public. Additionally, the Taylor Burton Diamond had to be stored in a vault. That’s why Elizabeth ordered a replica of this diamond that cost her only $2,800.

Unfortunately, their happiness was not eternal. Burton and Taylor divorced twice. After the second divorce, the Taylor Burton Diamond was sold to New York jeweler Henry Lambert, for an estimated 5 million in 1978.

In 1979, Lambert sold the diamond to Robert Mouawad, of the Mouawad Jewellers. He has retained ownership ever since.

why is this diamond so special?

The Taylor Burton Diamond is an example of a truly perfect natural diamond – a diamond collectors can only dream of.

This diamond features the best color according to the diamond color grade – D, meaning absolutely colorless. This stone is also Flawless and is cut in a perfect pear shape. Considering all these characteristics, the huge 68 ct weight of the diamond seems like an impossible miracle. This diamond is simply at epitome of perfection.

inspired by a legend

Iconic jewels are made to inspire!

Pear-shaped white diamonds are a perfect choice for both, a ring and an eye-catching necklace. The elongated form of pear-cut diamonds allows them to visibly look larger than similarly weighted round diamonds. However, that is not just an optical illusion, such diamonds are actually 8% larger on their top surface. Moreover, each pear-shaped diamond contains 58 facets that provide a stunning level of light return and turn a stone into a kingdom of brilliance and sparkle.

White diamonds are at the peak of their popularity, demonstrating a serious price increase – and, according to the industry’s experts, the tendency is here to stay. White diamonds are also a great choice for an investment. Such stones as the Taylor Burton Diamond – meaning, diamonds of a flawless D color without any inclusions – are considered to be unsurpassed and very expensive stones, hunted by big collectors, High Jewelry Maisons and private funds.

Do you need professional advice or want to create a bespoke jewelry piece? Remember to use our MAD Advisor service.

White diamonds have been captivating people’s mind for hundreds of years.

For example, The Cullinan diamond. It is the largest raw diamond ever found, weighing 3107 ct. Cut into 105 smaller diamonds, including the world-known Cullinan I and Cullinan II, it is considered the most praised diamond in the world.

The Great star of Africa – or the Cullinan I – is a key piece of the British crown sceptre. Weighing 530.4 ct, it is considered the second largest cut diamond in the world. Cullinan II (317.4 ct) – or the Lesser star of Africa – was set into the Imperial State Crown, which is used at coronations of British monarchs. The Cullinan III is a pear-shaped diamond of 94.4 ct that was originally an ornament on top of Queen Mary’s Crown. The Cullinan IV is a cushion shaped stone of 63.4 ct. It was initially placed in the band of Queen Mary’s crown, but today it can be seen as the top part of Queen Elizabeth II’s pendant-brooch.

Other history-making diamonds worth mentioning are the Orloff (300 ct gem initially presented to the Russian Empress Catherine the Great), the Centenary Diamond (flawless 274 ct stone with 247 facets), the Regent Diamond (140.5 ct) and the Koh-i-Noor Diamonds (105.6 ct).

Did ancient people wear jewelry? If so, what kind of jewelry? How did they create it and what meaning did they put in it? To... 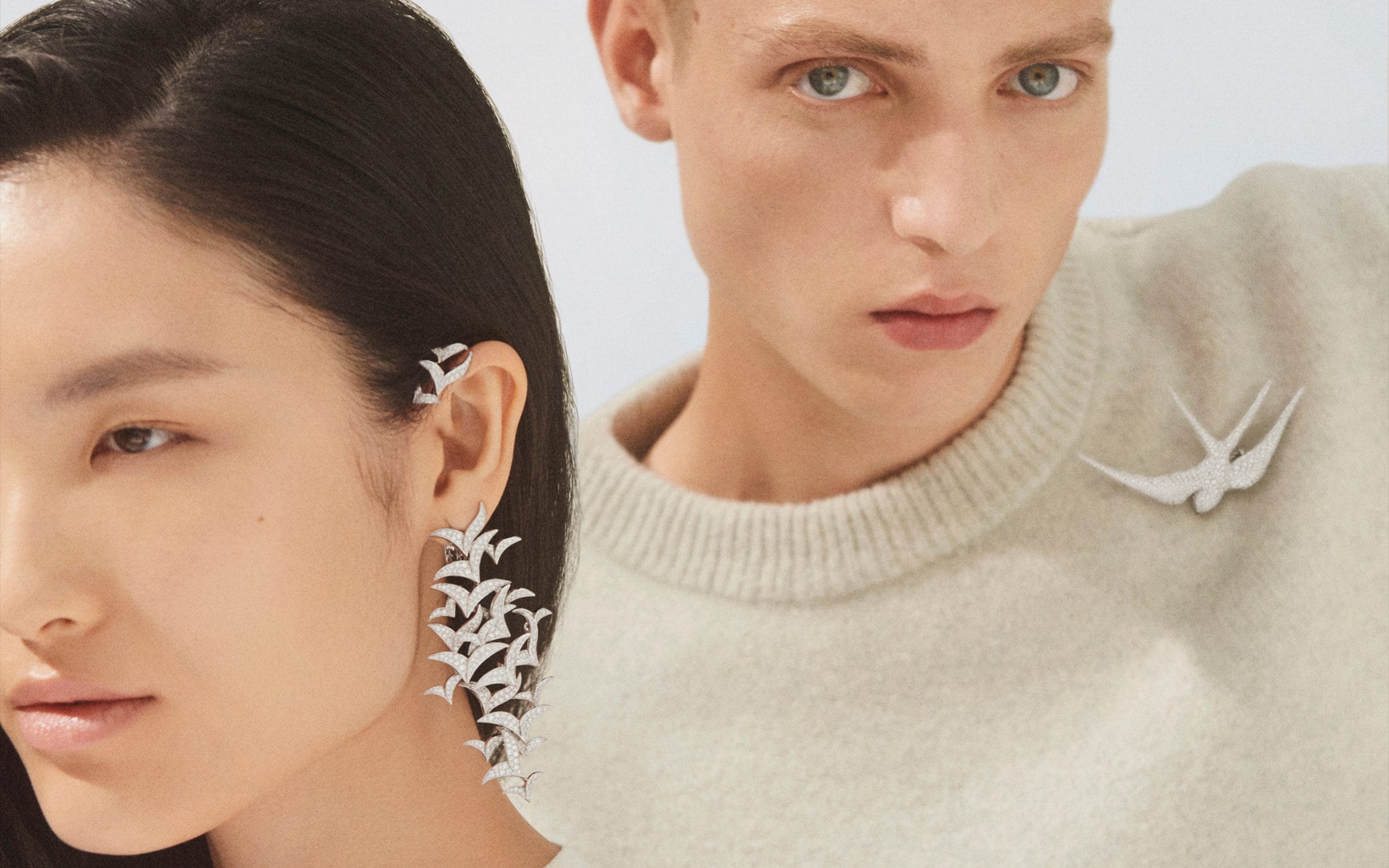 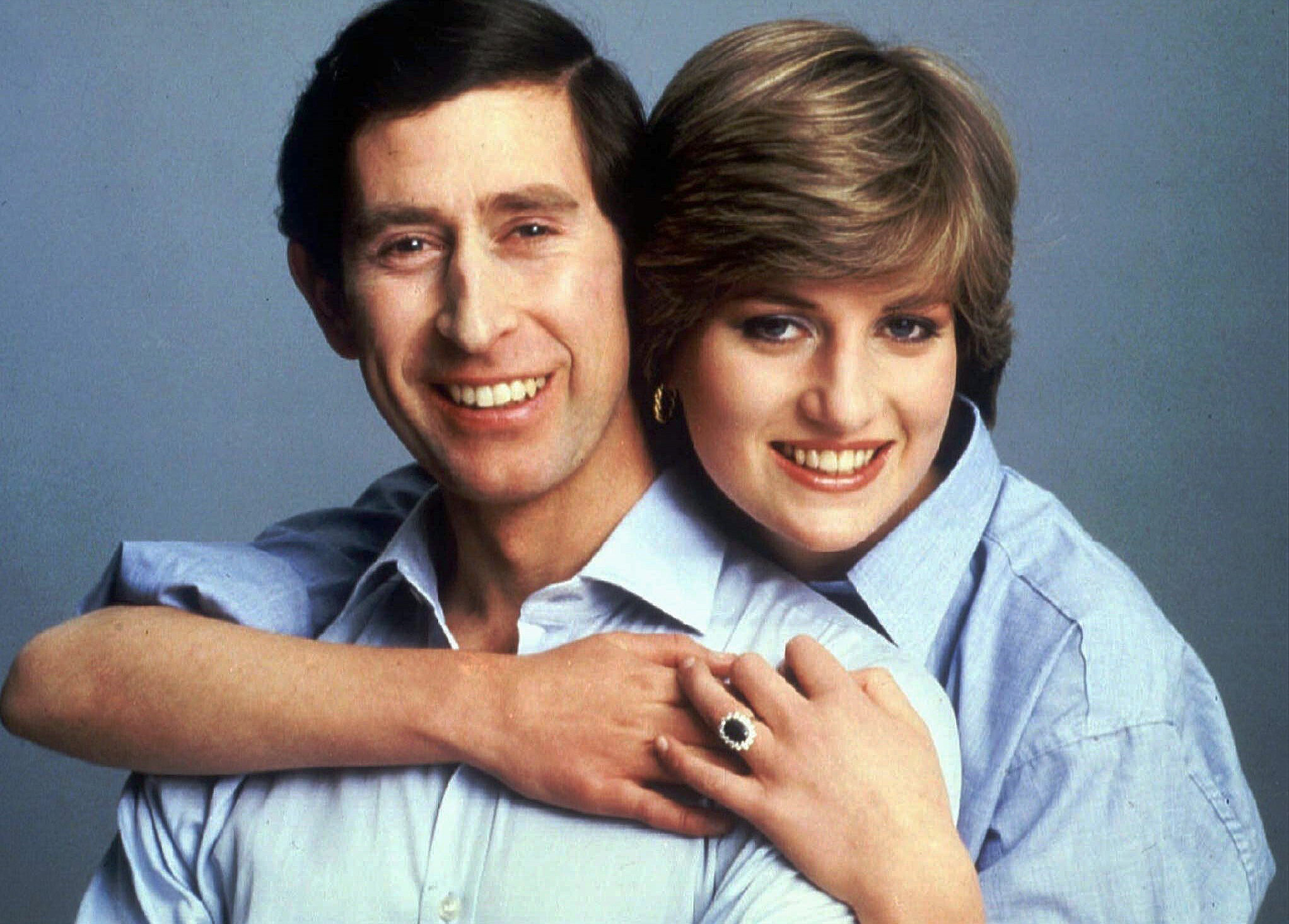